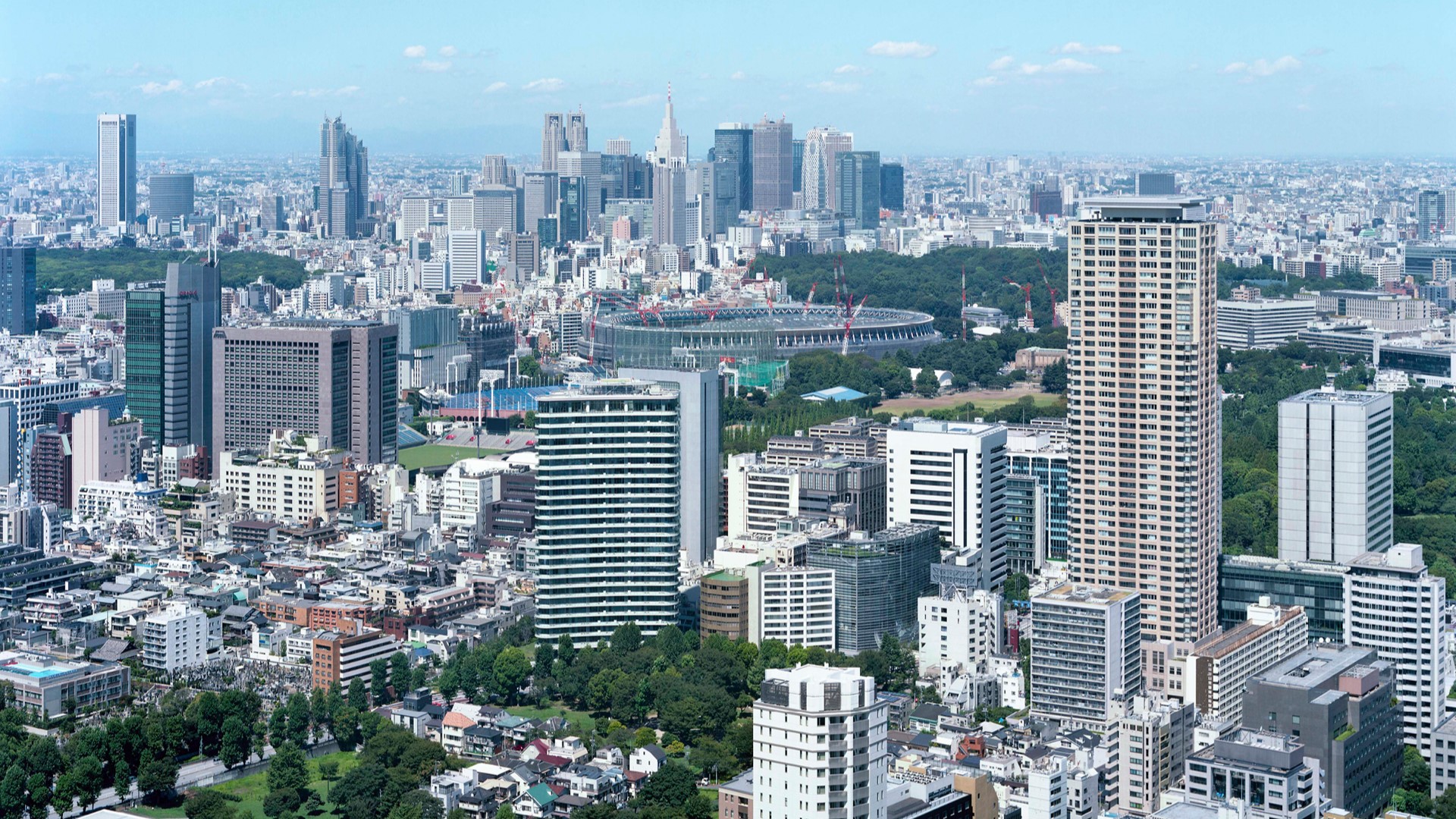 Tokyo, the transforming metropolis, has experienced a variety of social, economic and political shifts. The 1964 Summer Games, hosted by Tokyo, was the trigger to facilitate the rapid improvement of infrastructure. And the city is still changing—in advance of the 2020 Tokyo Summer Games. Following a period of strong economic growth up to the 1970s, Japan's bubble economy of the 1980s greatly reduced property values. In the new century, the population ratio shifted to elderly-dominant, and the 2011 Tohoku Earthquake critically altered the population's sense of values for living. In response to these significant changes, how does architecture embody the city's transition? What role has architecture played in developing Tokyo? With Japanese architectural firm Atelier Bow-Wow taking on a double role as curator and exhibition designer, this exhibition explores the development of socio-architectural facilities and compares landscapes with art and performance generated from Tokyo between the two seminal worldwide games, in 1964 and 2020.

The Made in Tokyo Guide Map is available for purchase at the Welcome Desk or at shop.japansociety.org for $15. Written by famed Japanese architectural firm Atelier Bow-Wow, six types of facilities—stadiums, stations, retail spaces, offices, capsules and homes—are explored, illuminating differences in the ever-changing Tokyo environment.