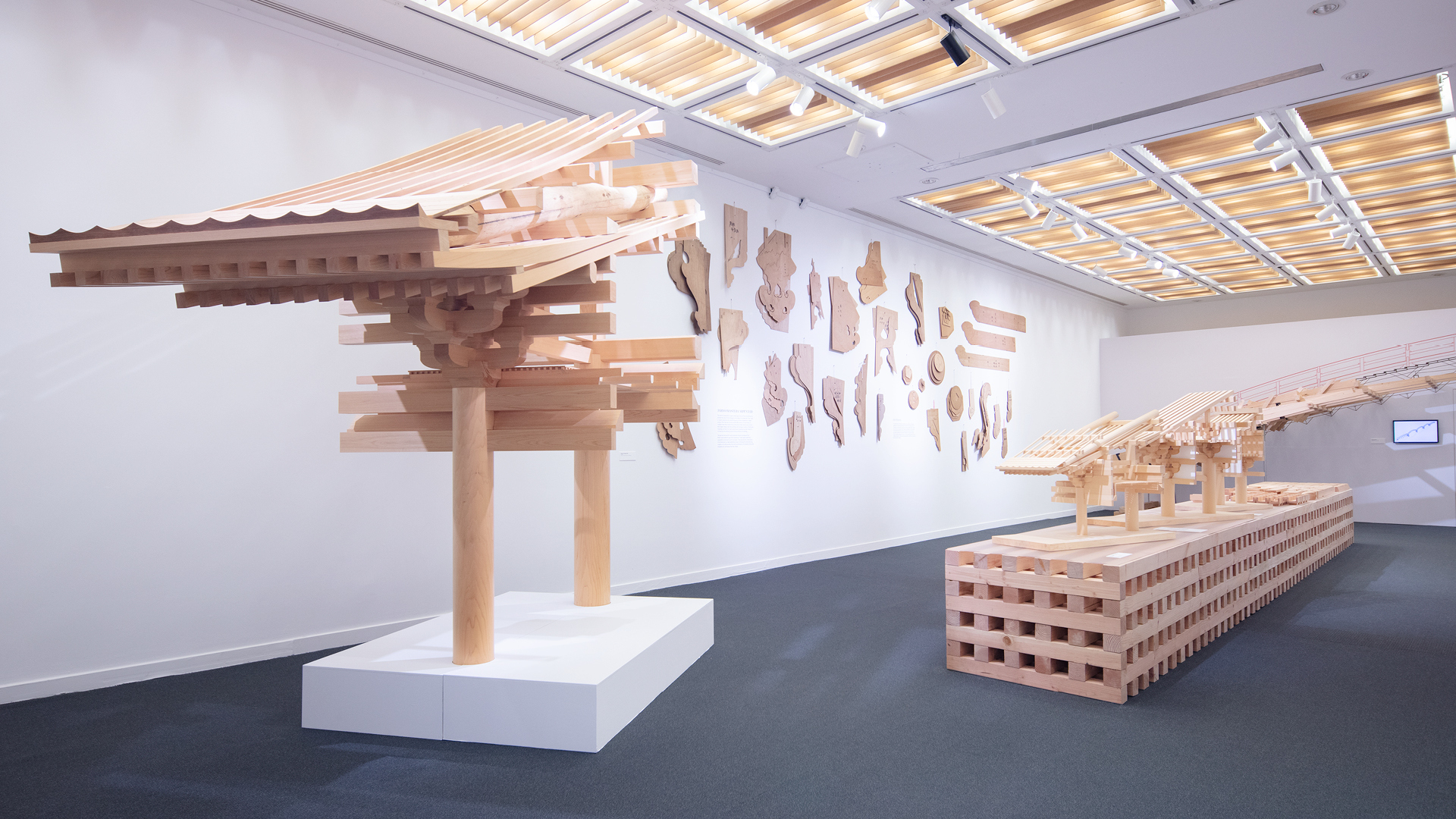 As its first exhibition upon reopening to the public, Japan Society is pleased to present When Practice Becomes Form: Carpentry Tools from Japan. Opening on the tenth anniversary of the 2011 Great East Japan Earthquake, the exhibition celebrates the resilient spirit of Japanese architecture and craftsmanship through woodworking tools, architectural patterns, and models. Featuring a variety of hand tools and wooden models reflecting joinery techniques that have been used for hundreds of years to build Japan’s wooden architectural masterpieces (from temples and shrines to bridges), the exhibition unpacks the intangible qualities of craftsmanship, such as consummate experience, expertise, and the honed skills of master carpenters in Japanese architecture.

A diverse array of tools—planes, chisels, saws—have played an important role in the development of architecture in Japan, and this philosophy extends to Japan’s cultural heritage today. Integral to the processes of master carpenters (tōryo) is their extensive knowledge of the local environment and of wood as a material. Using natural resources and learning from their predecessors’ practices, they construct buildings using a refined methodology. Their philosophy of sustainability—for example, joinery can be restored or repaired as needed by future craftspeople—has been handed down over generations. The site-specific exhibition design, conceived by the esteemed architect Sou Fujimoto in collaboration with Brooklyn-based Popular Architecture, introduces major themes from the exhibition and is in dialogue with the gallery’s spaces, highlighting an enduring connection between traditional Japanese wooden construction and modern architecture. 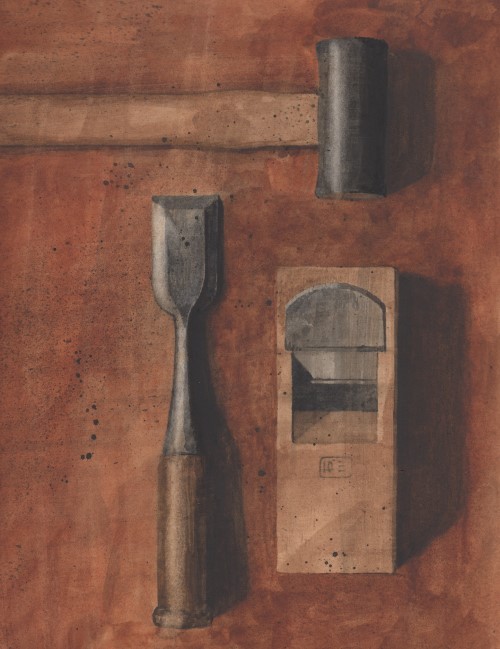 A complimentary downloadable digital publication with full color images, and commissioned drawings and design by artist Nathan Antolik, with a supplemental coloring book of tools also available. Download the publication.