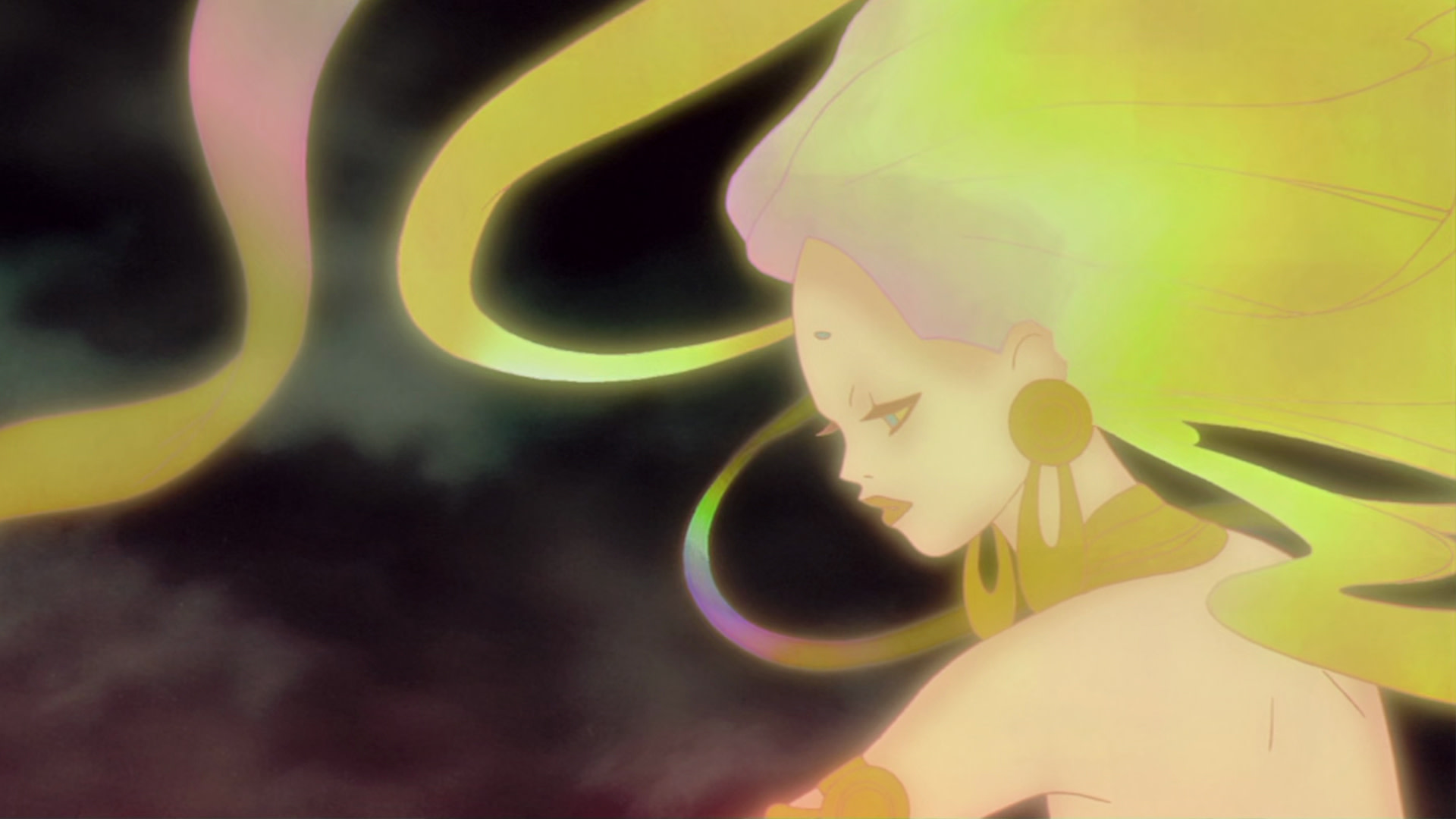 Marking 50 years since Okinawa’s reversion from American sovereignty back to Japan, Visions of Okinawa documents the dynamic historical, political and cultural spaces of Okinawa around this pivotal point in history through in-person screenings and streamed films exploring the legacies of the Occupation, WWII and imperialism. Primarily focusing on films made around the time of or dealing with the 1972 reversion, Visions of Okinawa addresses issues of identity, race and borders by presenting diverse and complicated reflections on the prefecture from mainland filmmakers, native Okinawans and documentarians. 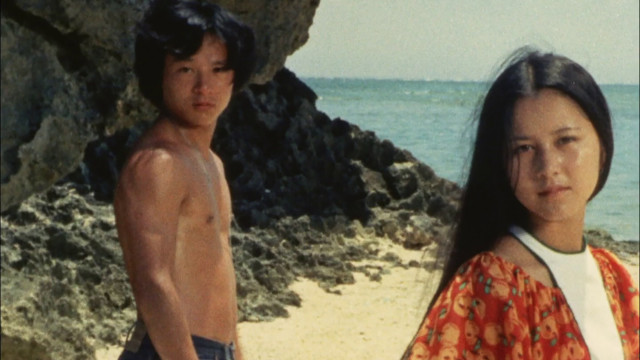 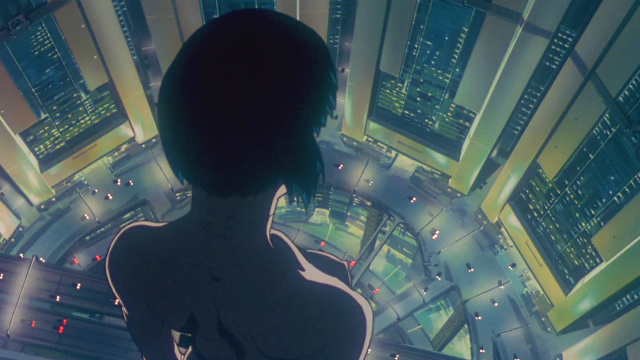 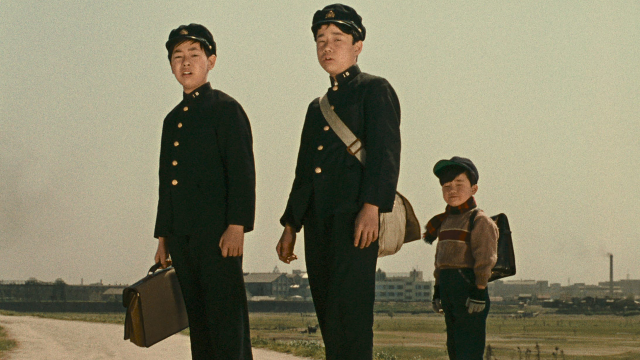 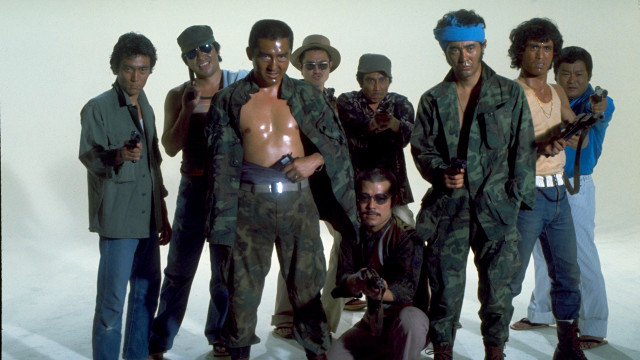 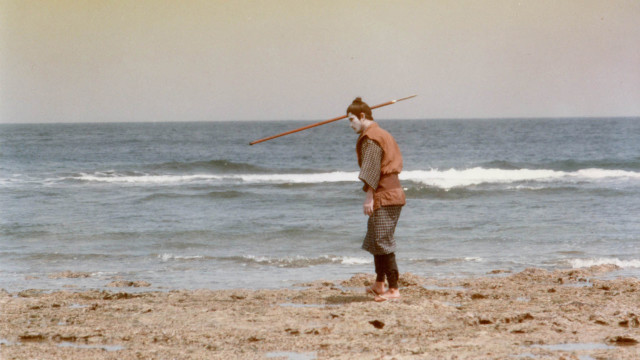 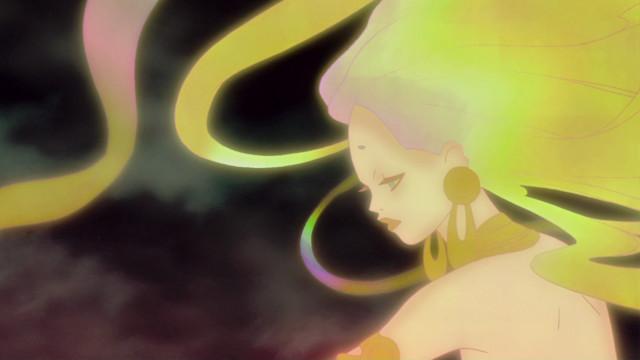 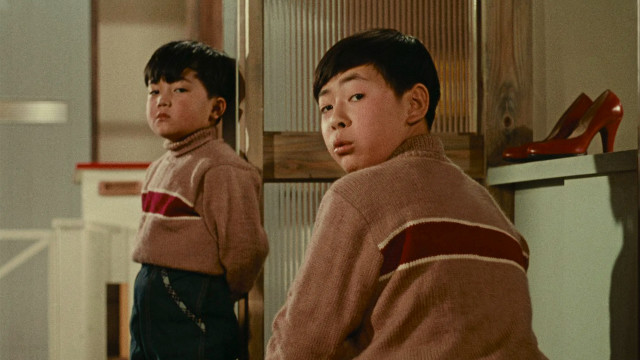 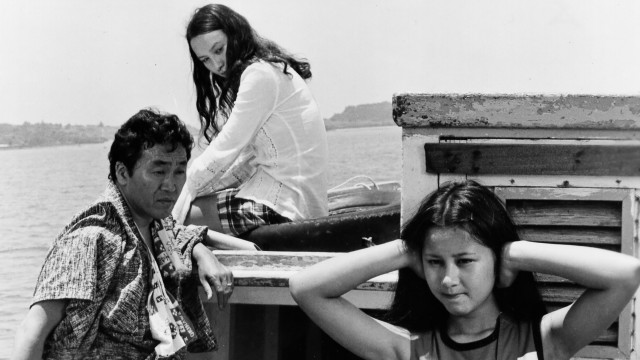 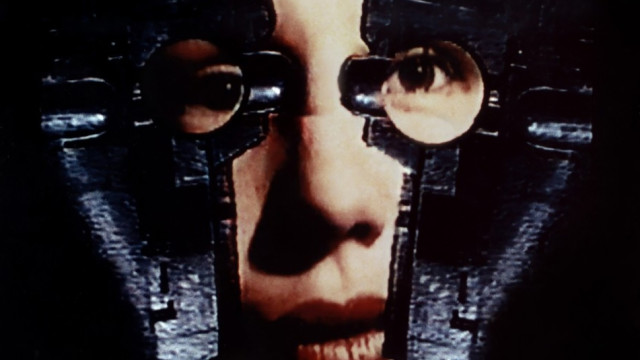 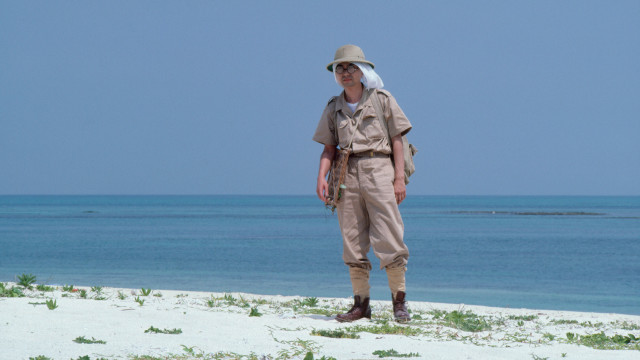 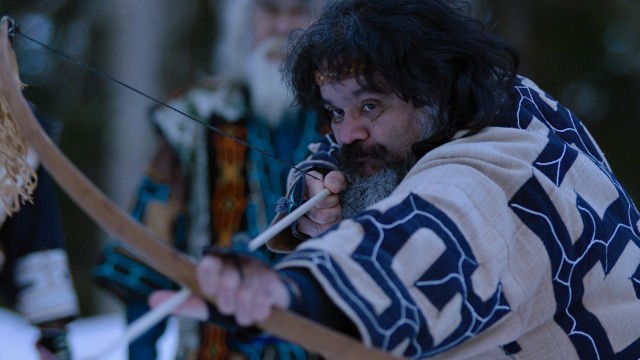 Spurred on by the success of the 1970 Donald Richie-curated MoMA retrospective The Japanese Film: 1896-1969, Japan Society committed to making film one of its key programs in the early seventies—quickly becoming the premiere venue for the exhibition of new Japanese cinema as well as career-spanning retrospectives on seminal directors and actors. In 1979, Japan Society established the Japan Film Center, formalizing film as a full-fledged, year-round program aimed at cultivating a deep appreciation and understanding of Japanese film culture among American audiences. Over the years, Japan Society Film has hosted numerous high-profile premieres and programs that include visits from Akira Kurosawa, Toshiro Mifune, Hideko Takamine, and Nobuhiko Obayashi. In 2007, Japan Society Film launched JAPAN CUTS: Festival of New Japanese Film, the largest festival of its kind in North America. Follow Japan Society Film on Letterboxd, Twitter and Instagram for Japanese cinema content and news about upcoming screenings.