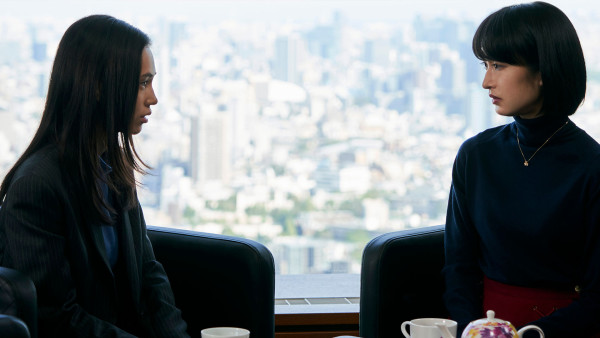 “As coolly demure in its approach as its blue-blooded milieu, [...] the froideur and precision with which Sode navigates the world of Tokyo high society adds a layer of pristine authenticity to the picture.”
—Screen Daily

New York Premiere. Whisked between social functions by private car, Hanako (Mugi Kadowaki, Love’s Whirlpool) lives a cloistered life among Tokyo’s wealthy elite. As she approaches her thirties, her family pushes her toward marriage and arranges dates with suitable bachelors. Meanwhile, Miki (Kiko Mizuhara, Helter Skelter) is making headway as an event planner after arriving in the city from her small town to attend a prestigious university only to drop out due to financial stress. When their paths cross over a man on a glide path to political power (Kengo Kora), these women recognize each other as individuals in the process of realizing their own passions and agency. Adapted from Mariko Yamauchi’s novel, Yukiko Sode’s dissection of class and gender comes alive with a fantastic cast including Shizuka Ishibashi (And Your Bird Can Sing) and Rio Yamashita (Asako I & II).