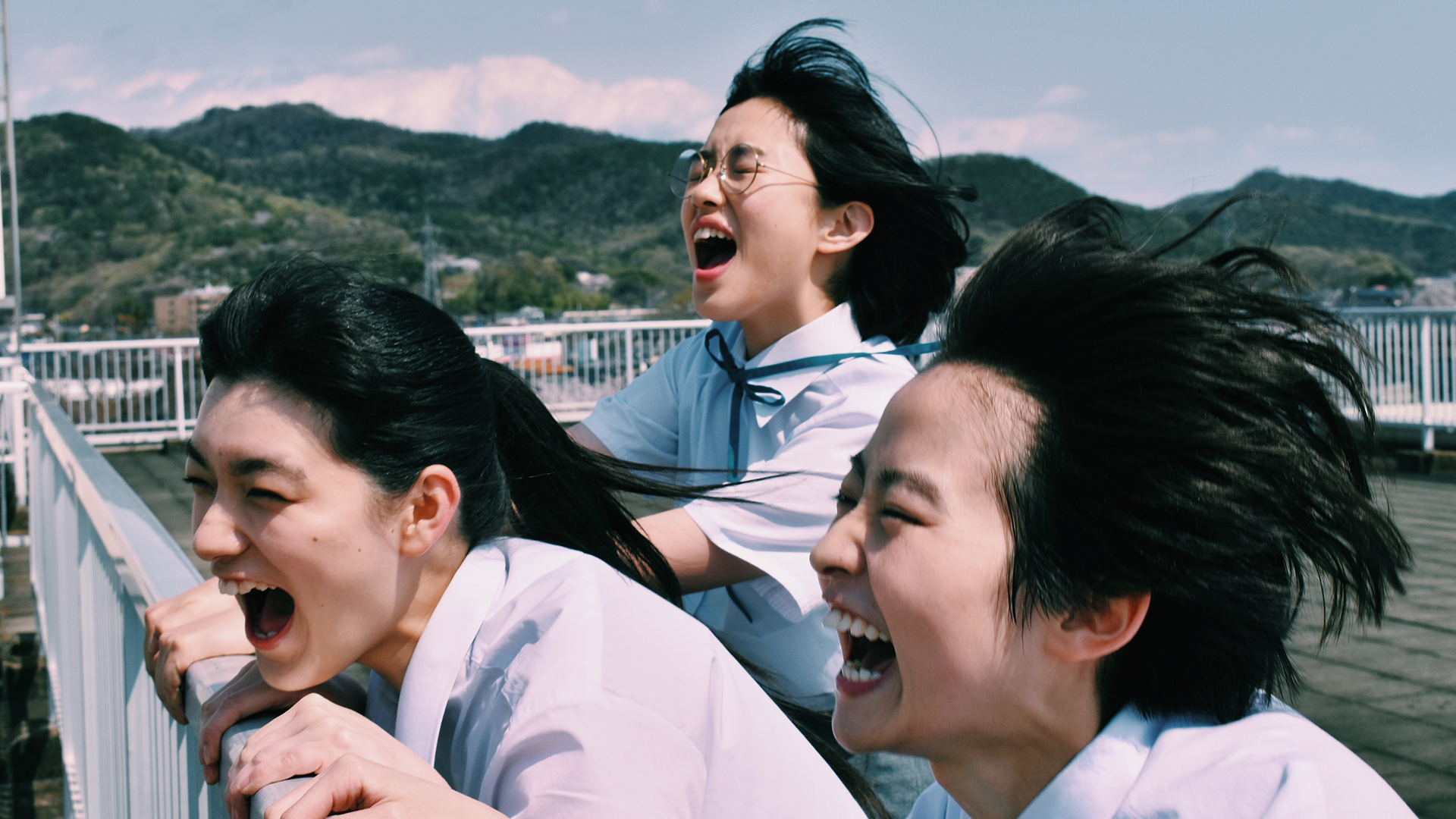 “It’s the best opportunity for American film lovers to get an unparalleled peek into the singular world of Japanese cinema.”
— The Wall Street Journal

View the full lineup of our in-person and online screenings below.

All in-person screenings will take place in Japan Society’s auditorium, located at 333 E. 47th Street in New York, NY. Please be sure to review the Japan Society safety and health policies here.