Kiba: The Fangs of Fiction 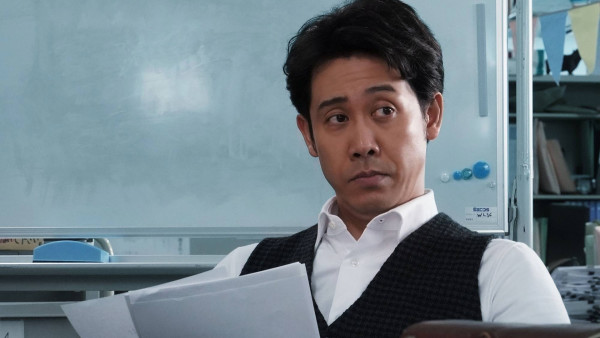 International Premiere. Amid a power struggle within major publishing company Kunpu, cocky industry operator Akira (Yo Oizumi) gets assigned to lead its failing culture magazine Trinity as editor-in-chief. Enlisting the help of earnest rookie editor Megumi (Mayu Matsuoka), Akira attempts to revitalize Trinity by securing the commitment of a celebrated author, breaking out new literary talent and taking risks—all of which are backed by a new CEO (Koichi Sato) who has his own ideas about Kunpu’s future. Meanwhile, Megumi tries to track down a reclusive genius author while keeping up with the machinations of her crafty boss and their cutthroat industry. A whip-smart, twist-laden workplace comedy anchored by an all-star ensemble cast, the latest by Daihachi Yoshida (The Kirishima Thing, JC 2013) offers a comically cynical look at corporate culture that nevertheless celebrates the tenacity of the underdog.