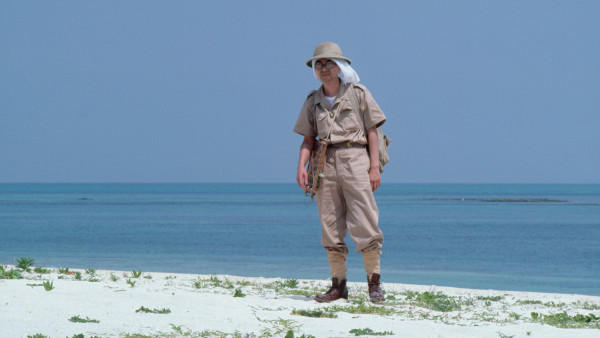 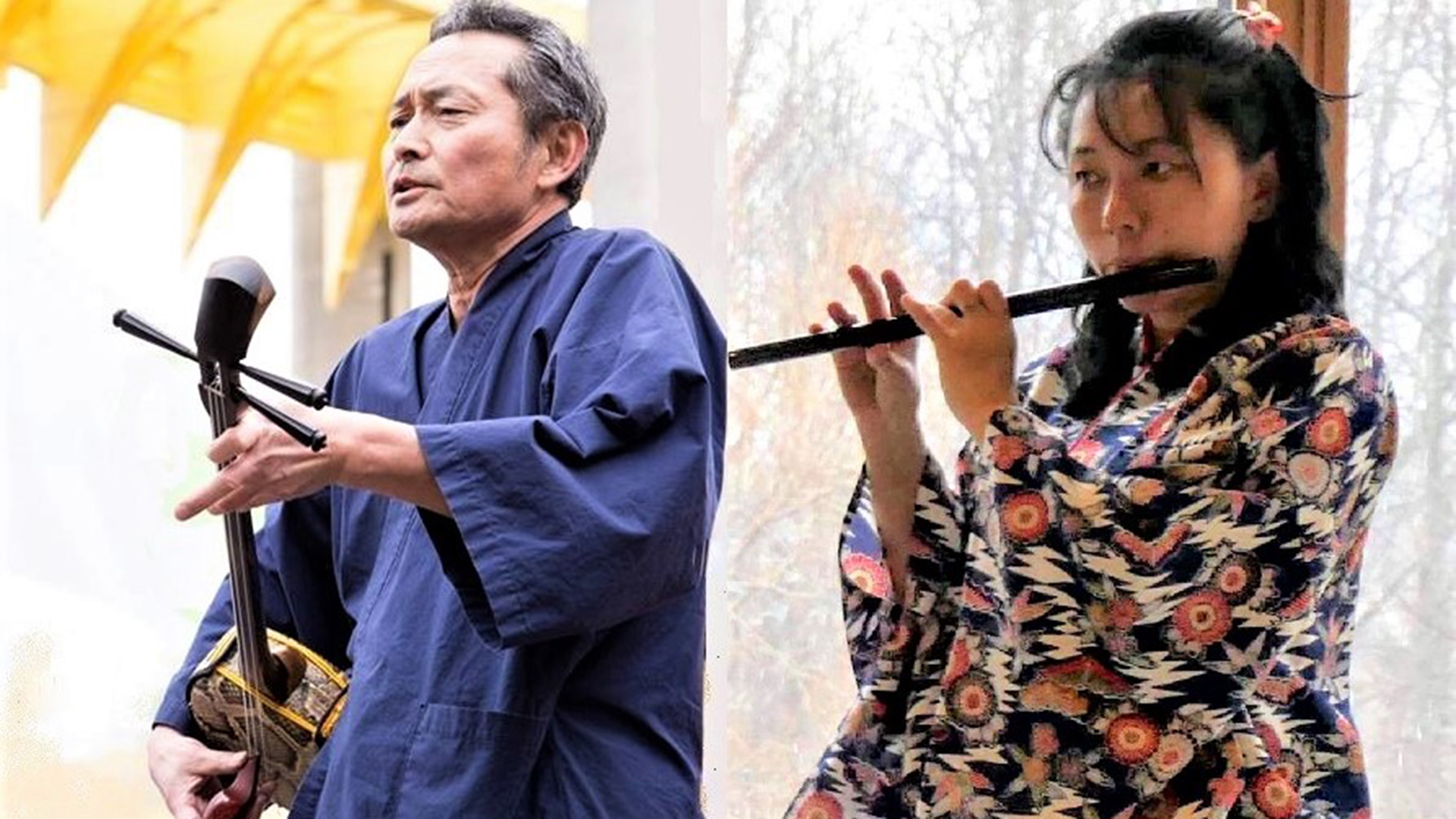 North American Premiere of 2021 Edit. Go Takamine’s rarely screened first theatrical feature is a pioneering work of Okinawan cinema. Taking place shortly before the resumption of Japanese sovereignty over Okinawa, this leisurely-paced film tacitly addresses the island prefecture’s complicated history of occupation through the story of a community’s preparations for a wedding between a local girl and a Japanese teacher. On the periphery of these events is Reishu, who quits his job on a U.S. military base and uses the extra time to catch snakes and play with ants—and get the bride-to-be pregnant.

“Is Okinawa Japan?” I once said that Okinawa would be Japan if it lost its characteristic languor, or chirudai.

I would venture to say that what all of the films in this series have in common is that they present the confusion, verification, conflict, and struggle surrounding Okinawa being declared part of Japan as of May 15, 1972. They take a very cautious and careful approach to the question of whether or not Okinawa is Japan, a question that belongs to the realm of the “negative memory” of the reversion.

In my case, what I wanted to capture in my films is the repose of spirits, or mabui, of the deceased, who are perhaps still drifting through the daily landscape of Okinawa, the only part of Japan to experience ground warfare. However, it is the living who have “memory gaps,” and since the living are unreliable, those gaps cannot be completely reconciled. These memory gaps are endless. And so too are the “record gaps.” “Recording the air,” whether that is a documentary or narrative work, is a particularly important element in identifying a place. I think that is one of the most exciting aspects of cinema.

I would like to extend my gratitude to Japan Society, for planning and programming this series, as well as to all of the audience members.