The Pass: Last Days of the Samurai 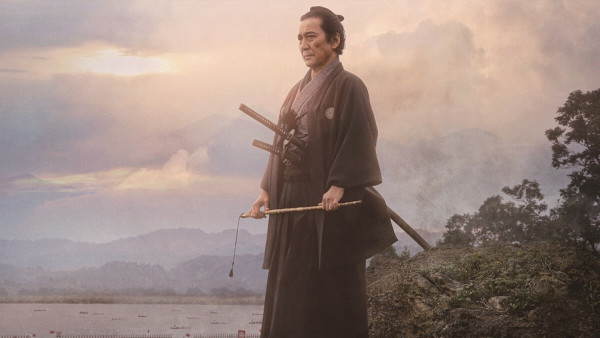 New York Premiere. Following the end of Japan’s Edo period in 1867—when governing power was relinquished by the Tokugawa shogunate and restored to the Emperor—a civil war erupts between imperial loyalists in the west and the remaining shogunate in the east. Caught between both armies, Tsuginosuke Kawai (Koji Yakusho, 13 Assassins), chief retainer of the Nagaoka domain in Echigo, decides to remain neutral in order to safeguard the lives of his clan. When his attempts at brokering peace through negotiation fail, however, Kawai resolves to face the end of the samurai era with dignity. Directed by Takashi Koizumi (After the Rain, 2000)—assistant director on Akira Kurosawa’s epic samurai masterpiece Ran (1985)—The Pass is a skillfully realized throwback to classic samurai cinema, replete with gorgeous period costumes and sets, epic battle scenes and even an appearance by legendary samurai actor Tatsuya Nakadai.