OKI: Music of the Ainu 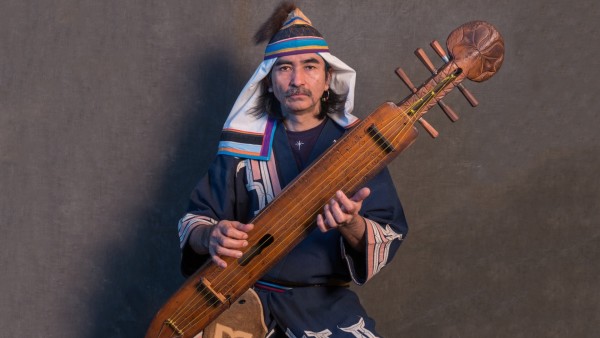 Friday, May 6 at 7:30 pm—followed by a MetLife Meet-the-Artists Reception  SOLD OUT

Oki Kano, known professionally as OKI, is a leading musician of Ainu music—the music of Japan’s northernmost indigenous people. Born to a Japanese mother and an Ainu father, OKI has recovered and recreated traditional music on the tonkori, a stringed instrument of the Ainu people of Karafuto (a region also known as Sakhalin). The rich, reverberating twang of the tonkori strings, which are traditionally made from deer tendons, allowed Ainu shamans to communicate with spirits that control the wind, rain and other natural phenomena called kamuy. In this program, OKI performs solo pieces as well as contemporary works with his band members from their new album, Tonkori in the Moonlight, released in January 2022. OKI is also featured in the film Ainu Mosir (2020). 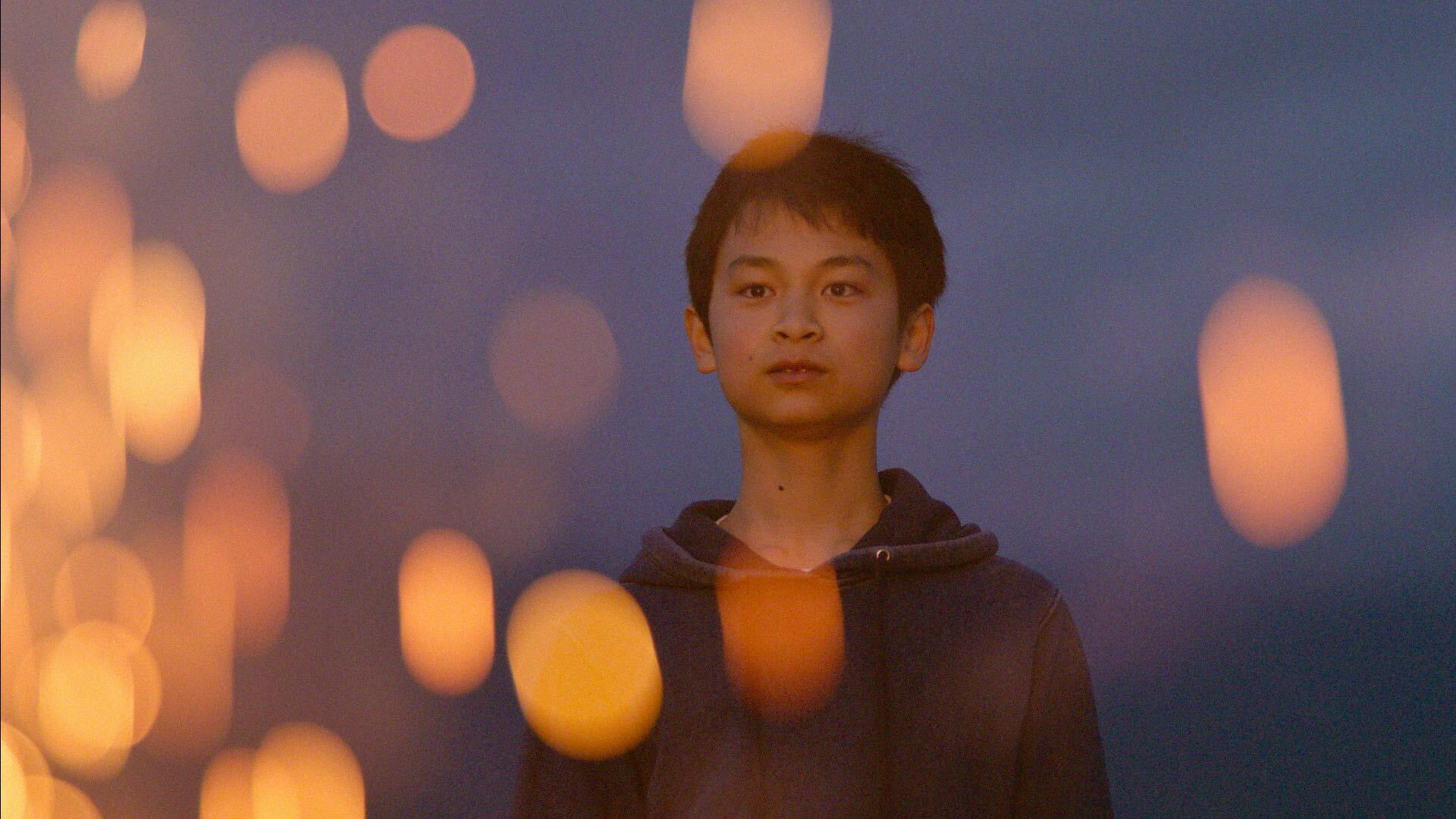 In Ainu Mosir, a sensitive Ainu teen searches for a spiritual connection with his recently deceased father while navigating his indigenous identity in a changing world. Takeshi Fukunaga’s second narrative feature film was created in 2020 as a Japan/U.S./China co-production with non-actor Ainu cast in the lead roles, after being developed at Cannes Film Festival’s Cinéfondation Residence and Sam Spiegel International Film Lab. Ainu Mosir won Special Jury Mention in International Narrative Competition at Tribeca Film Festival and Best Film at Guanajuato International Film Festival. The New York Times wrote, “Rather than relying on dialogue, Fukunaga allows emotion to shine through musical performances. These scenes speak for themselves, and they build upon the story with quiet power.”

Followed by a Q&A session with Ainu musician and performer OKI, featured in the film.

For the health and safety of our staff and visitors, we kindly ask that you: 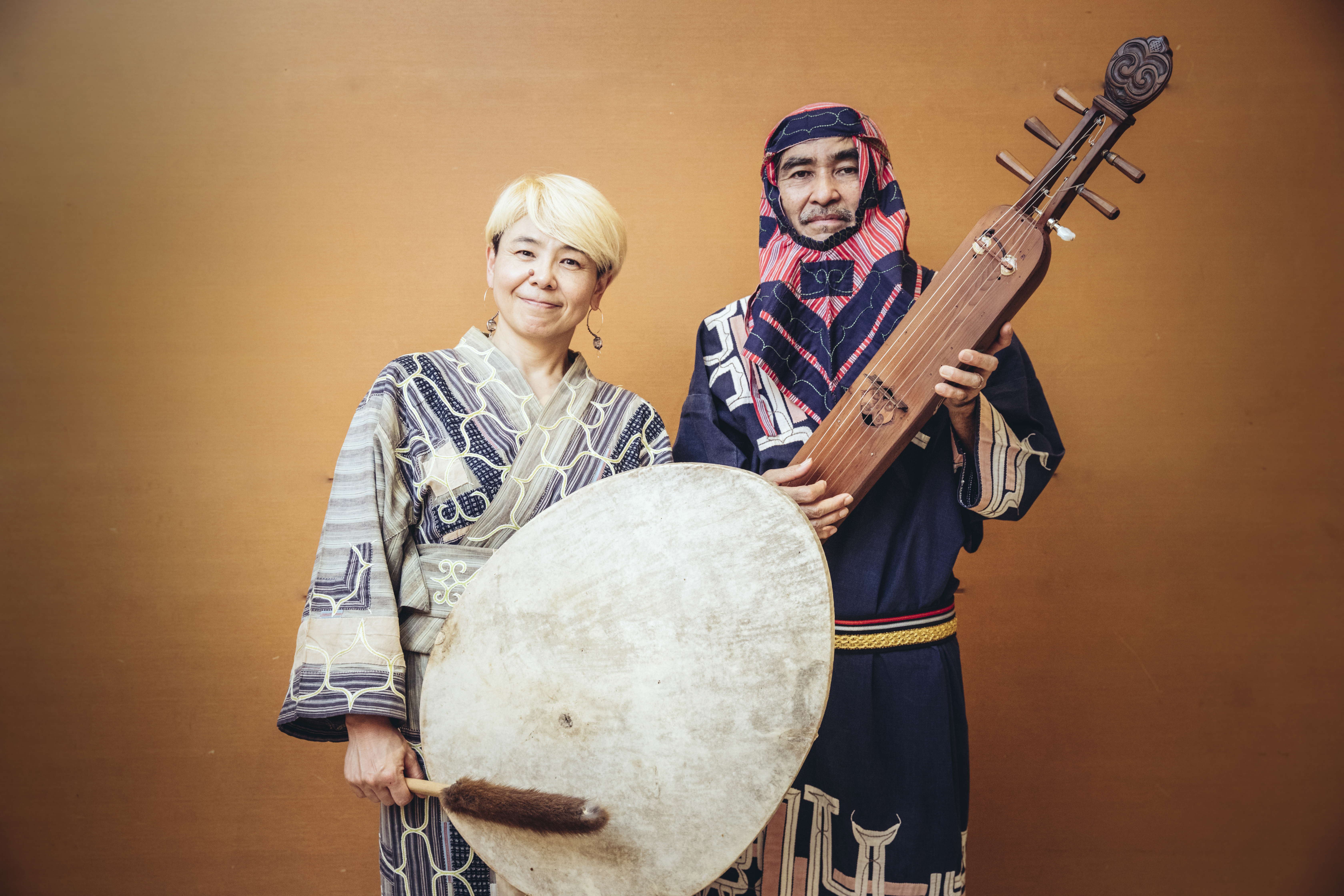 OKI: Music of the Ainu is supported, in part, by the Agency for Cultural Affairs, Government of Japan through the Japan Arts Council, and Doug and Teresa Peterson.