We're emerging from a period that has challenged and changed so much of what we do, and we're opening a new chapter in Japan Society's history. In the course of looking to the future, we are also examining our past.

We’re almost 115 years old as an organization and marking 50 years in our building! Where does our path lead now?

The road not yet traveled 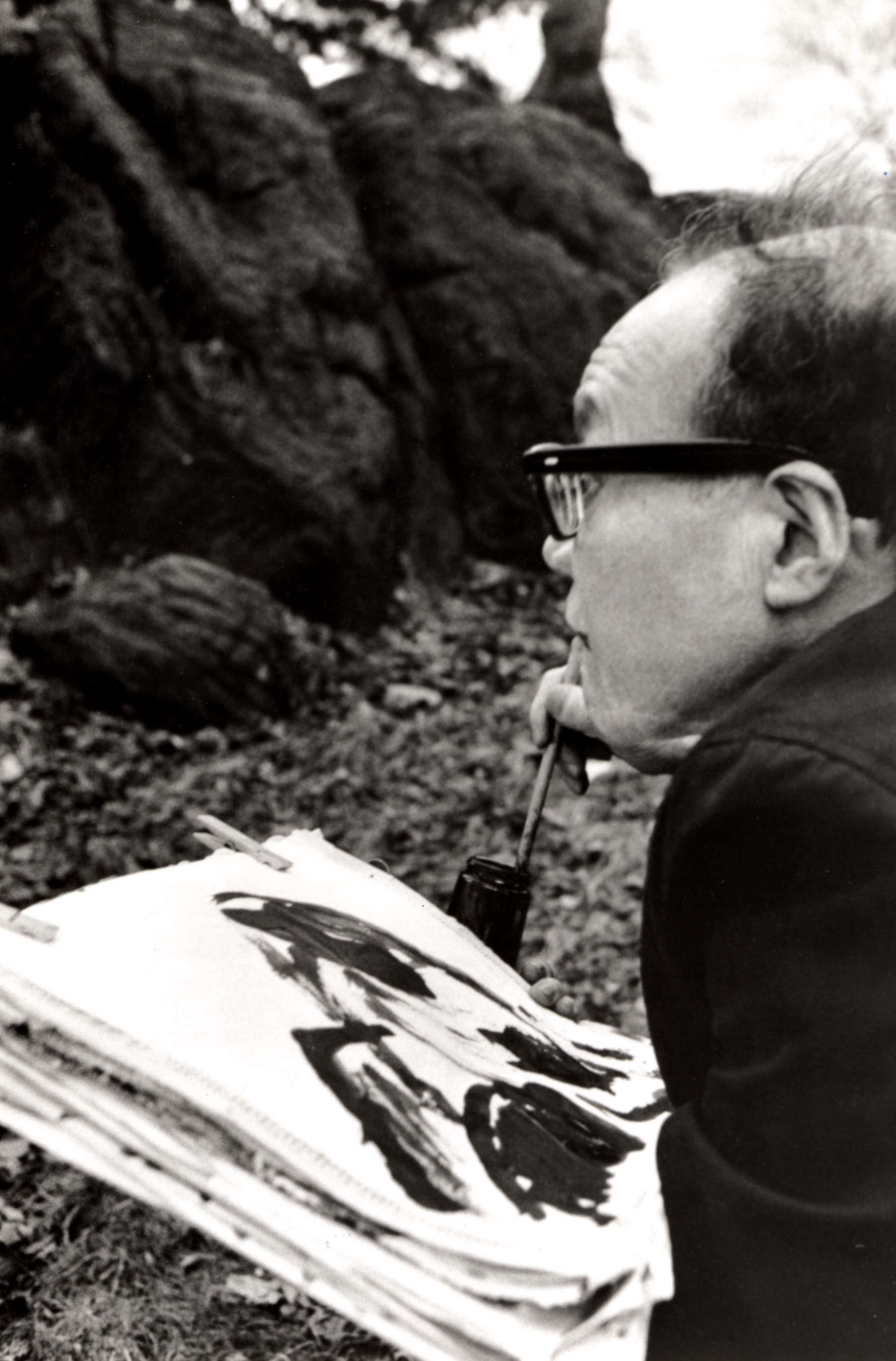 Japan Society owns a calligraphic work by Shikō Munakata that illuminates the word 道—michi—meaning “road, path, the way.” A master woodblock print artist, calligrapher, and ink painter, Munakata (1903-1975) had a deep personal connection with the Society. He first came to the United States as a Fellow in Japan Society’s Print Artists Program in 1959, and when he returned in 1965, he gave the Society many of the works we have today, some especially created for us. I’d like to use Munakata’s michi calligraphy—which he created and gave to the Society in 1959—as a touchstone for opening our own path into the future.

We’re emerging from a period that has challenged and changed so much of what we do, and we’re opening a new chapter in Japan Society’s history. In the course of looking to the future, we are also examining our past—for successes, for lessons learned, and for inspiration. For inspiration, let’s visit our gallery as it began, under the leadership of its founding director, Rand Castile.

Rand Castile traveled around the U.S. and Japan for two months in 1970, meeting with more than 150 artists, curators, scholars, and collectors to make connections for the exhibitions that began in the fall of 1971 with the opening of Japan House at 333 E. 47th Street.

Castile supervised 45 exhibitions at Japan Society over 15 years that corresponded with Japan’s ascension as an economic powerhouse on the global stage. Long before Japanese art became mainstream in New York’s cultural scene, through collaborations with major institutions and collectors, Castile engaged new audiences by exposing them to Japan’s post-World War II avant-garde art, while deepening their knowledge about its ancient traditions. He curated high-profile exhibitions that often traveled throughout the country, and sometimes even back to Japan. His unique, pioneering approach also elevated aspects of Japanese pop culture, folk art, and craftsmanship by including exhibitions like Tsutsumu: The Art of The Japanese Package, Nippon-To: Art Swords of Japan, Shinto Arts: Nature, Gods, and Man in Japan, and Kanban: Japanese Shop Signs in the Japan House Gallery. 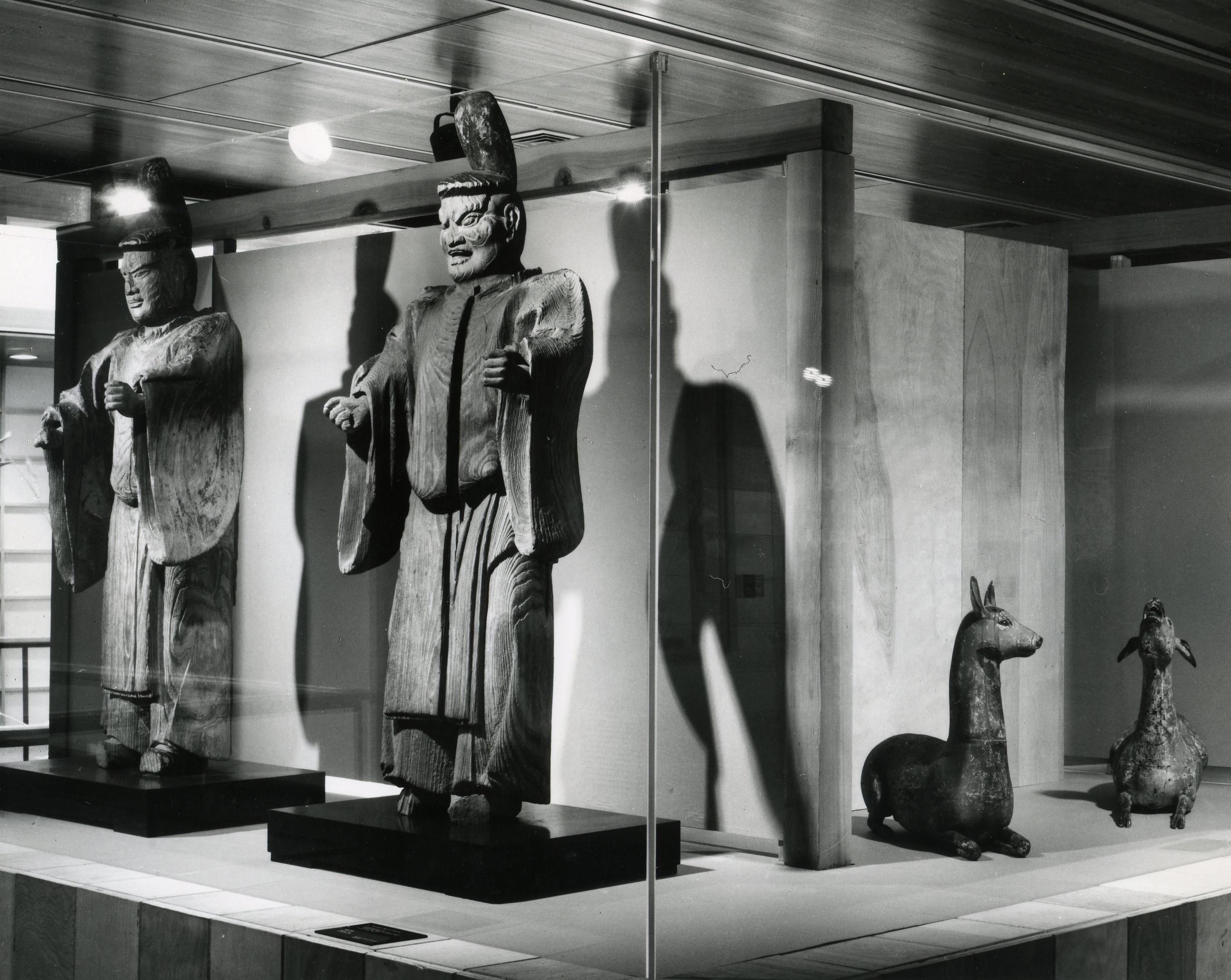 Cycles of tradition and innovation

Looking at the past to find inspiration for the future ties into the cycles of tradition and innovation that are very much a part of the Society’s historical process. Rand Castile connected the dots between the past and the present, moving popular culture into the museum space and challenging the concept of art at the same time. How can we instill this excitement in our visitors today? What cultural trends can be expanded to inspire new generations?

Starting this fall we’re taking a first step on this new path with our Living Traditions webinar series. Many of today’s most popular trends are rooted in ancient Japanese tradition going back centuries, if not millennia. In recognition of this continuum, Living Traditions programs will explore the historical journeys of some of the most iconic facets of Japanese culture such as Japanese gardens and the Zen spiritual practice through conversations between experts and cultural stewards on how they maintain deep-rooted traditions in the present day. Watch for more to come! 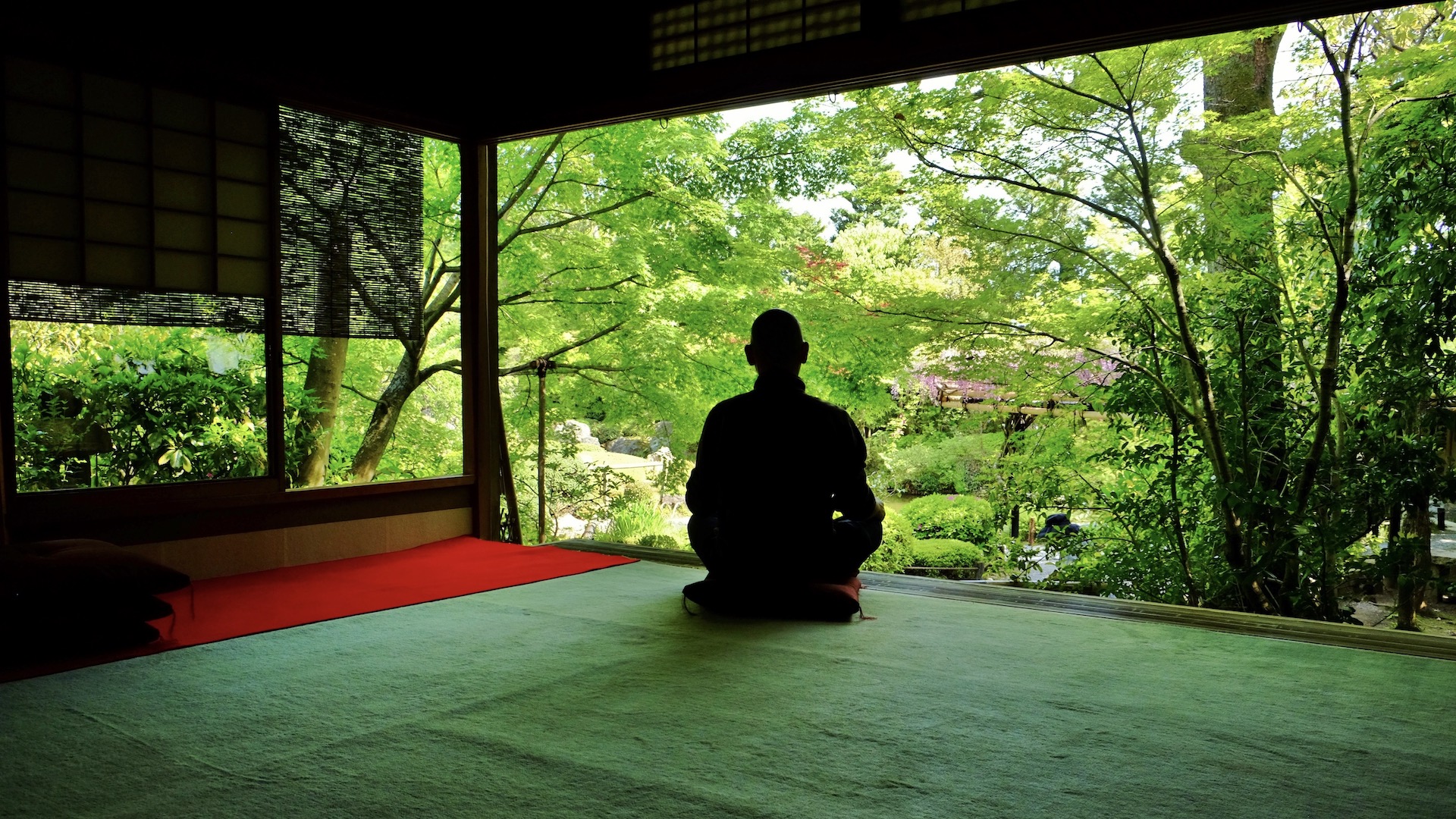 Part of the Living Traditions webinar series, Zen and Japanese Spiritual Practices examined Zen’s role and perception in Japan and the West. View the full program on YouTube.

Bowing to the tree

After Shikō Munakata’s death in 1975, Rand Castile wrote a heartfelt tribute to the artist. In it, he tells his favorite story of the man who happened to see the artist at work and stopped to watch him sketching a pine tree over again and again. When the artist had finished, he cleaned his brush, wrapped his things neatly, stood, took off his cap, and bowed to the tree. Shikō Munakata and Rand Castile, we salute you both and bow to the tree of history, upon whose foundation we are building for the years to come.

Joshua Walker (@drjwalk) is president and CEO of Japan Society. The views expressed in this article are the writer’s own.