The Inside Edge: Skating Champions from Japan & the U.S. 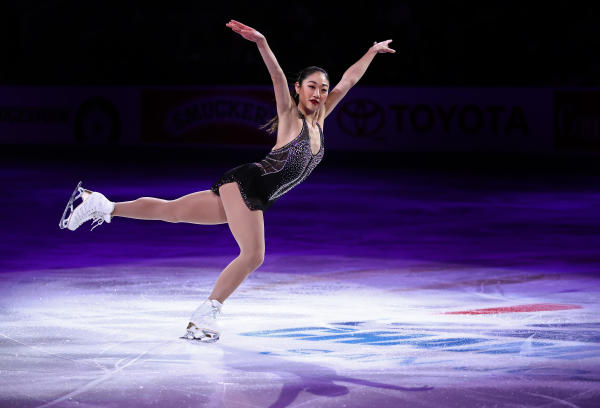 This program is part of our Passing the Torch series, a celebration of the upcoming Tokyo Summer Games.

Program Details: This is a free event, with advance registration required. Suggested donations are welcome to support our innovative programs. This program will be conducted online via Zoom. Registrants will receive the viewing link by email in advance of the event. 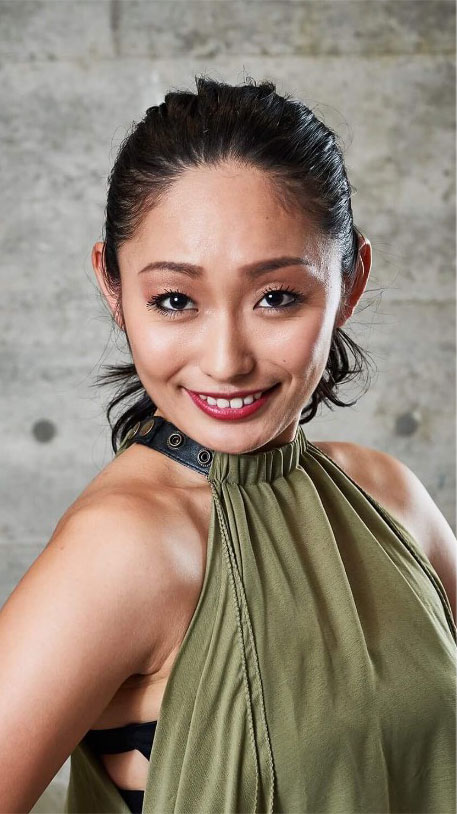 Miki Ando was born in 1987 in Nagoya City in Aichi Prefecture, Japan. She began skating in earnest at the age of nine and already by the age of 14, she achieved the feat of landing the first successful quadruple Salchow in an official women’s competition at the 2002 Junior Grand Prix Final. Miki participated in the 2006 Winter Olympics in Torino and won her first World Championship in 2007. She won Gold medals at the Grand Prix Series Cup of Russia and NHK Cup during the 2009-2010 season and went on to finish 5th at the 2010 Winter Olympics in Vancouver. During the 2010-2011 season, Miki won Gold medals at both the Cup of China and Cup of Russia in the Grand Prix Series, was crowned champion at Japanese Nationals and then at Four Continents and won the World Championships for the second time in four years. Miki currently teaches and skates professionally in ice shows in Japan and abroad and is active in various media outlets including television and print. She participates in many charitable activities such as serving as a Service Dog Support Ambassador with the (Fuku) Japan Service Dog Association, as a Special Olympics Dream Supporter, and with her own reconstruction project, Reborn-Garden. In 2017, she served as a Tourism Ambassador to Gangwon-do for the 2018 Winter Olympics in PyeongChang. 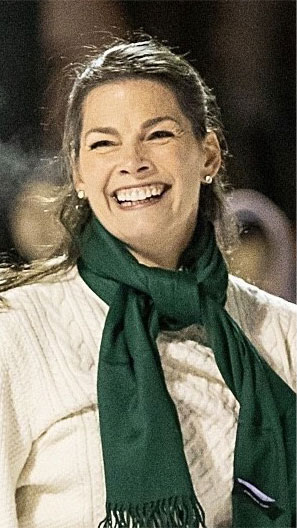 Nancy Kerrigan has been one of America’s most recognizable sports icons for over 25 years. Her rise to competing at a national level began when she placed 3rd at the 1991 U.S. Figure Skating Championships, allowing her to qualify for the 1991 World Championships where she won the bronze medal as part of an American sweep. She earned the bronze medal at the 1992 Albertville Winter Olympics and the silver medal at the 1992 World Championships. In 1993, Kerrigan became the U.S. Ladies Champion and followed that up with her historic silver medal performance at the 1994 Lillehammer Winter Olympics. Along the way, Kerrigan became known for her groundbreaking fashion on the ice teaming up with Vera Wang and others to create some of the most memorable skating outfits in the history of the sport. In addition to her work on the ice, she has regularly appeared on television and in movies as an actor and is well known for being instrumental in the creation of Halloween on Ice and other figure skating shows.

Nancy has been a product endorser, author, motivational speaker and advocate for issues related to infertility. The Nancy Kerrigan Foundation has raised significant funds for the vision impaired in honor of her legally blind mother and she has been recognized for her excellence on and off the ice. More recently, Kerrigan has focused on her family (three children, ages 13, 16 and 24), and choreography (Halloween on Ice, SkateNiagara, Bryant Park Holiday Show) while also appearing on Dancing with the Stars in Season 24. Nancy is currently executive producing the upcoming documentary Why Don’t You Lose 5 Lbs., which will examine the silent epidemic of eating disorders in sports and was on the Advisory Board for the Aurora Games, which is an international platform for women in sports and entertainment. She is also still active in working with various companies including Massachusetts-based Revise Energy. 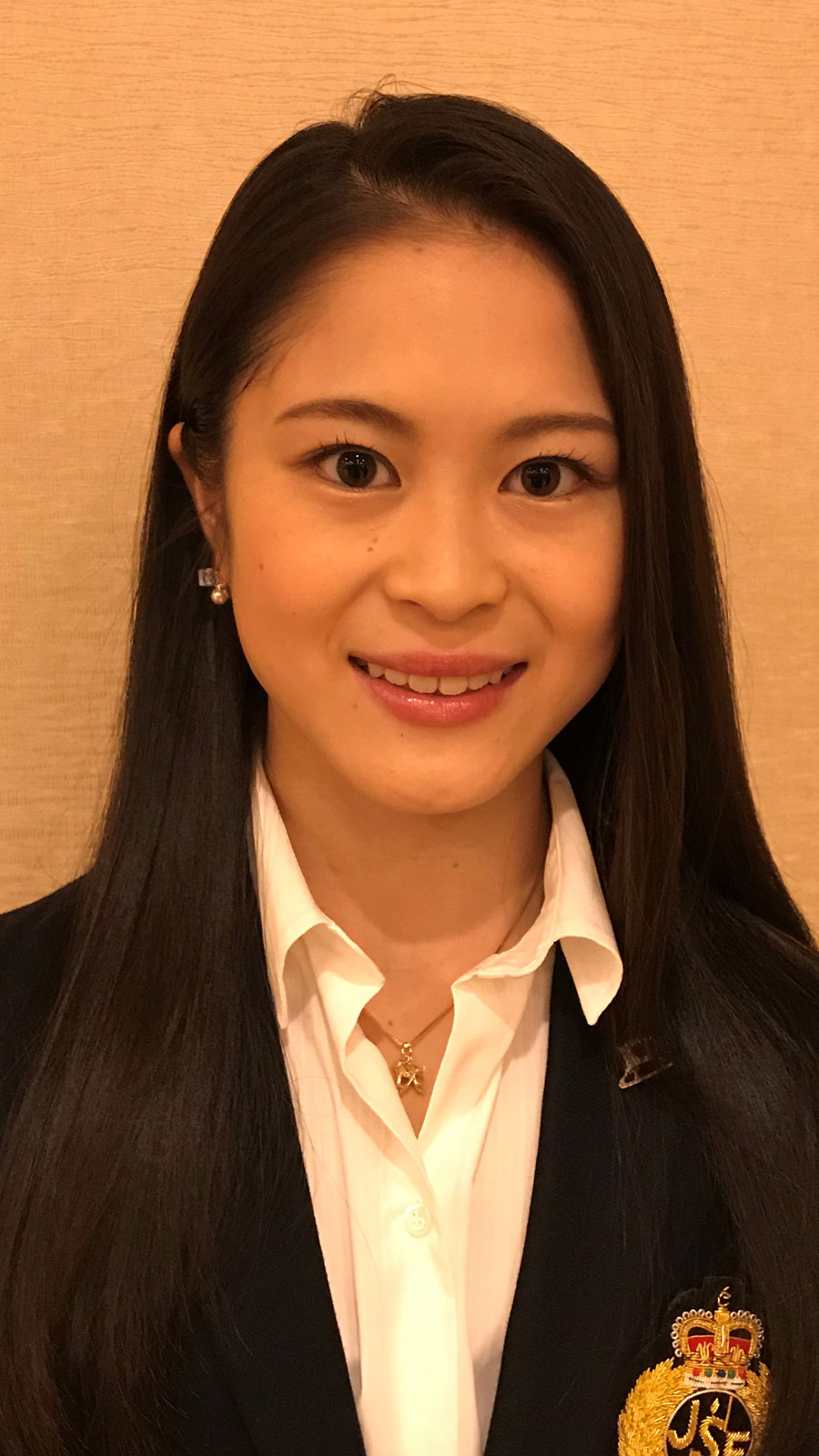 Satoko Miyahara was born in 1998 in Kyoto, Japan. Her family relocated to Houston, Texas for work when she was five years old and they returned to Kyoto when she was seven years old. Satoko is currently competitive and trains in Toronto, Canada. She is a four-time Japanese National Champion (2014, 2015, 2016, 2018), 2016 Four Continents Champion, 2018 Winter Olympian (4th Place), World Silver Medalist (2015), World Bronze Medalist (2018) and Grand Prix of Figure Skating Silver Medalist (2015, 2016). Satoko graduated from the University of Kansai in March 2021. Apart from figure skating, she enjoys speaking English, which she first studied during her time in Houston, cooking, and coloring books. 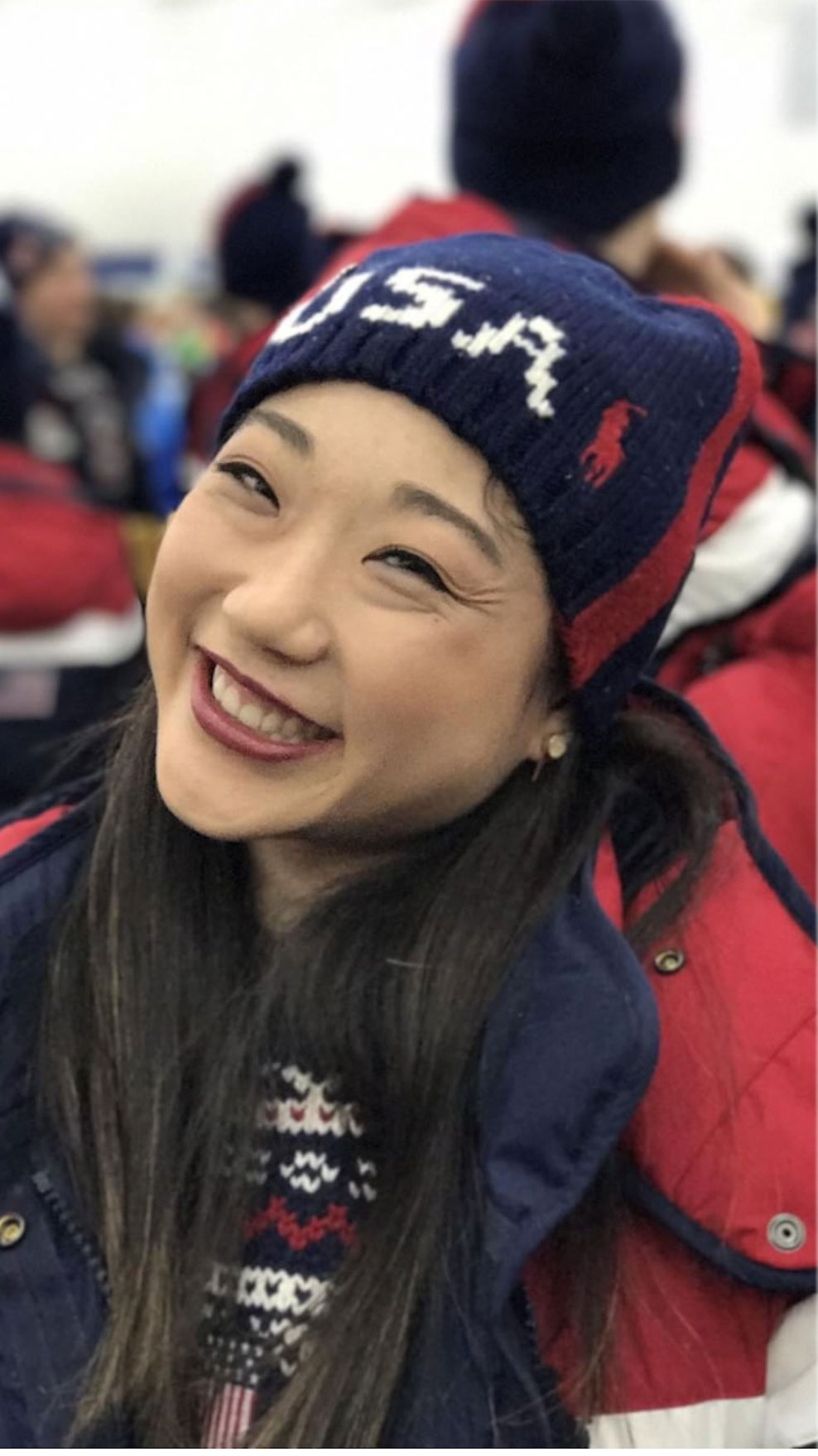 Mirai Nagasu was born and raised in California, and began skating at the age of five. She was one of the youngest competitors to win a US National Title in 2008. She placed 4th at the 2010 Winter Olympics in Vancouver, and went on to win a Bronze Medal at the 2018 Winter Olympics in PyeongChang in the Team Event; making history as the first American woman to land a triple Axel at an Olympic Games. Mirai recently graduated from the University of Colorado, Colorado Springs with a B.S. in Business Administration, Magna Cum Laude, and was the first Japanese-American woman to land a spot in the EY Women Athletes Business Network (WABN) Global Mentoring Program. She also completed a certificate at the Tuck School of Business at Dartmouth, Next Step: Transition to Business. This highly selective on-campus certificate program taught by MBA faculty and designed for military veterans and elite athletes focuses on leadership development, strategy, financial analysis, spreadsheet modeling and business communication. 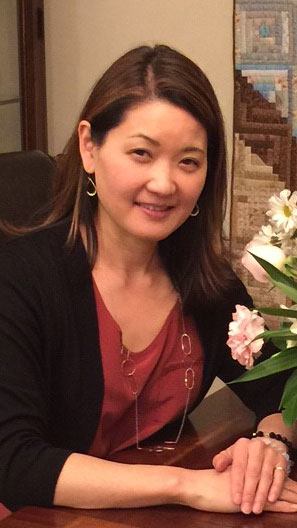 Yuka Sato was born in 1973 in Tokyo, Japan, and one may say that she has skating in her blood. Her parents are former Japanese Champions who both represented Japan at the Olympic Games. Yuka started skating at the age of four and began competing at the age of six. Yuka is a two-time Olympian, finishing 7th at the 1992 Winter Olympics and 5th at the 1994 Winter Olympics. She is a two-time Japanese National Champion (1993, 1994), and won the gold medal at Skate America, as part of the Grand Prix Series in 1992. She also holds many professional titles including winning the gold medal (1995, 2000, 2001) and the silver medal (1996, 1998) at the World Professional Championships. The highlight of Yuka’s amateur skating career was at the 1994 World Championships, where she won the World title in her home country. Japan was extremely proud of their newly crowned champion and she helped to further the popularity of figure skating in Japan. After the 1994 Worlds, Yuka made the decision to turn professional. Yuka toured with Stars on Ice during eight consecutive seasons (2000-2010). She is a professional skater, choreographer, commentator, and coach – and looks forward to another exciting year to come.