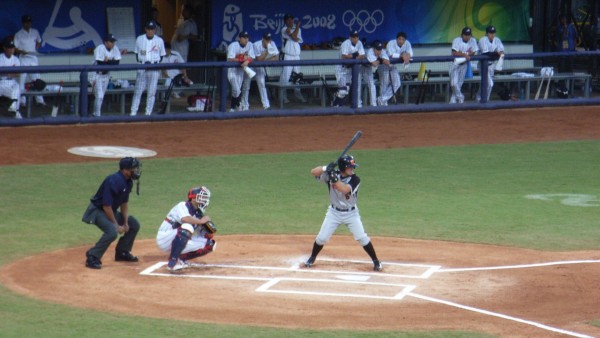 Baseball–the national pastime of both Japan and the U.S.–will be featured at the Tokyo Summer Games for the first time since 2008. In a lead-up to the 150th anniversary of baseball in Japan, join us for a discussion of the differences in the game in both countries, the popularity of the sport, experiences playing through the pandemic, and prospects for baseball at the Tokyo Summer Games. Participants include Warren Cromartie, outfielder and first baseman from Nippon Professional Baseball (NPB) (Tokyo Yomiuri Giants), Major League Baseball (Montreal Expos, Kansas City Royals), and 1989 NPB MVP; Matt Murton, popular MLB outfielder (Chicago Cubs, Oakland A’s, Colorado Rockies) and 2010 NPB single-season hit record breaker (Hanshin Tigers); Leon Lee, who played for 7 years in the U.S. (St. Louis Cardinals) and 10 years in Japan (Lotte Orions, Yokohama Taiyō Whales, Yakult Swallows) and went on to become the first African American manager in Japan in 2003 (Orix Blue Wave); and Robert Whiting, a journalist and author of You Gotta Have Wa (on baseball in Japan), Tokyo Underworld and his latest release, Tokyo Junkie. Moderated by director Yuriko Gamo Romer, whose upcoming film, Diamond Diplomacy, explores the relationship between the U.S. and Japan through a shared love of baseball.

This program is part of our Passing the Torch series, a celebration of the upcoming Tokyo Summer Games.

Program Details: This is a free event, with advance registration required. Suggested donations are welcome to support our innovative programs. This program will be conducted online via Zoom. Registrants will receive the viewing link by email in advance of the event. 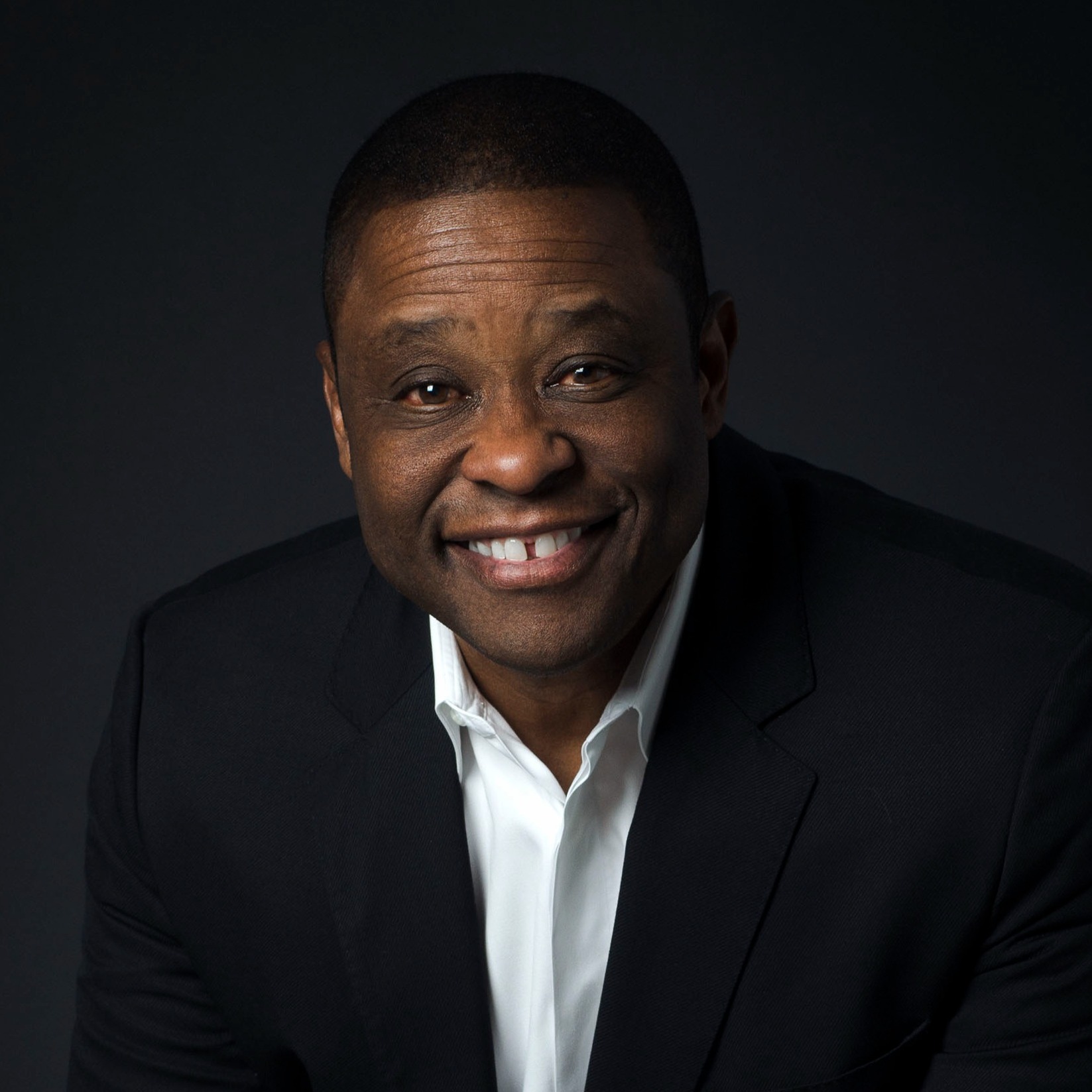 Warren Livingston Cromartie was drafted by the Chicago White Sox upon graduation from high school, but instead opted to attend college. He was later drafted by three MLB clubs and turned them down, finally signing with the Montreal Expos in 1973. The outfielder’s youth, speed and talent soon made him the talk of the baseball world and he became very popular with fans in Montreal, who nicknamed him “Cro.” After becoming a free agent in 1983, he had his agent put out feelers in Japan and he was signed by NPB’s Tokyo Yomiuri Giants, where he was managed by the legendary Sadaharu Oh. He became the first, and perhaps most prominent American player in his prime to sign with a Japanese baseball team, playing with the Giants from 1984 to 1990. He went on to win the 1989 NPB MVP Award. After returning to the US, Cromartie co-wrote his autobiography, Slugging It Out in Japan: An American Major-Leaguer in the Tokyo Outfield with Robert Whiting. He worked as a broadcaster for the Florida Marlins in Miami from 1997 to 2002. He also spent time as a baseball coach and a manager in Miami and in Japan. 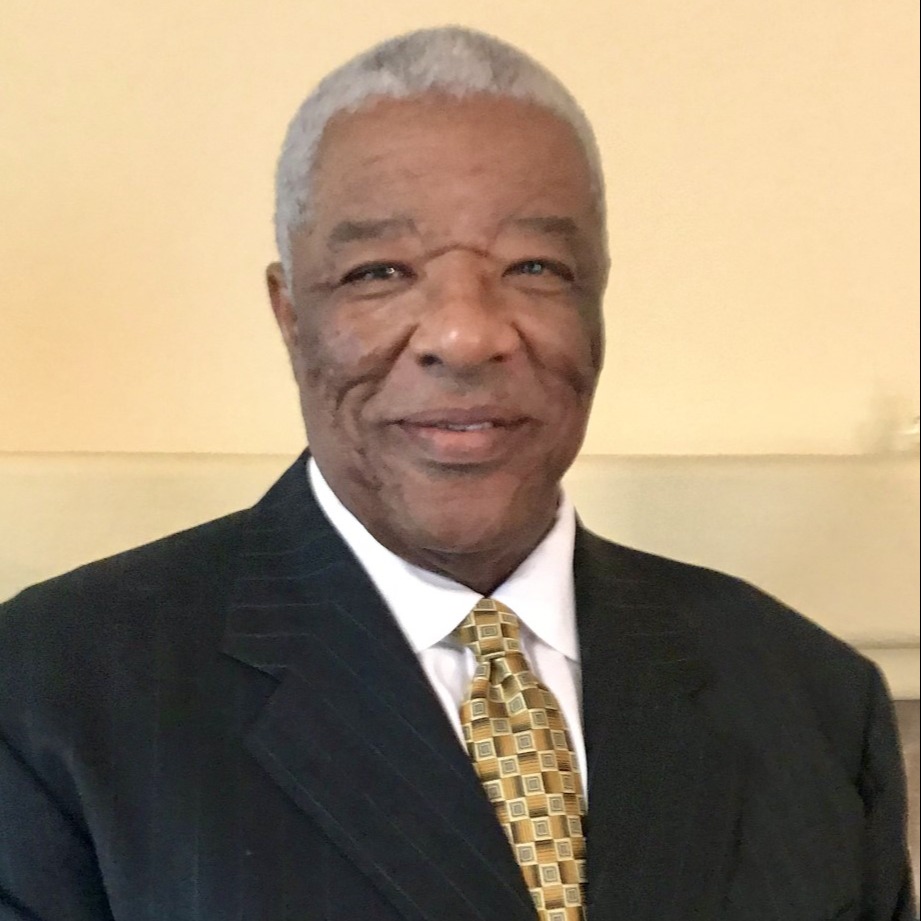 Leon Lee played for 17 years as a professional baseball player; 7 years with the St. Louis Cardinals and 10 years in Japan (Lotte Orions, Yokohama Taiyō Whales, Yakult Swallows). He was a hitting instructor with the Montreal Expos and the Director of Pacific Rim Operations for the Chicago Cubs. He became the first African American Manager in Japan in 2003 (Orix Blue Wave). He has a podcast titled Talking Baseball with Leon Lee and is the founder of the organization, Dream Alive Vision, which he sees as the ultimate opportunity to create an economic balance in disadvantaged and underserved communities across the United States. 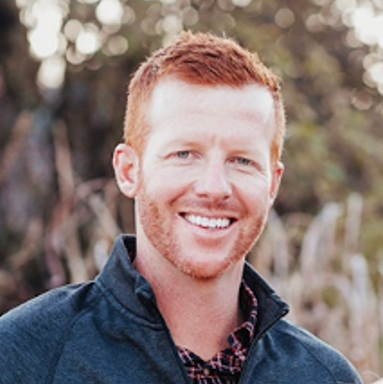 Matt Murton attended the Georgia Institute of Technology in Atlanta where he studied Business Management. He was a member of the Georgia Tech Yellow Jackets NCAA Division I college baseball team from 2001-2003. In 2003, he was drafted in the Supplemental First Round, 32nd overall by the Boston Red Sox. He went on to play fourteen years professionally as an outfielder; both as a member of the MLB (Colorado Rockies, Oakland Athletics and Chicago Cubs) and the NPB for the Hanshin Tigers Baseball Club from 2010-2015. He led the Chicago Cubs with a .297 batting average during the 2006 season and participated in both the MLB and NPB playoffs. He was a seven-time All-Star and a four-time Best Nine Award Winner, NPB. He led the Central League in hits on three different occasions and was the NPB Central Division Batting Title Winner in 2014. He was the first player in league history to reach 1,000 hits within his first six seasons as a member of the NPB. In 2010, he broke the NPB’s single season hit record with 214 hits, which was previously held by Ichiro Suzuki, and is currently held by Shogo Akiyama with 216 hits. After completing his playing career in 2017, he became a member of the Chicago Cubs front office where he worked as a Baseball Operations Assistant. He currently works as an assistant coach at GCA in Franklin, TN. He works with various non-profit organizations within Japan as he looks to further strengthen US-Japan relations by giving back to a community and culture that has so richly blessed his family. He is also working on the establishment of his own non-profit organization in Japan. 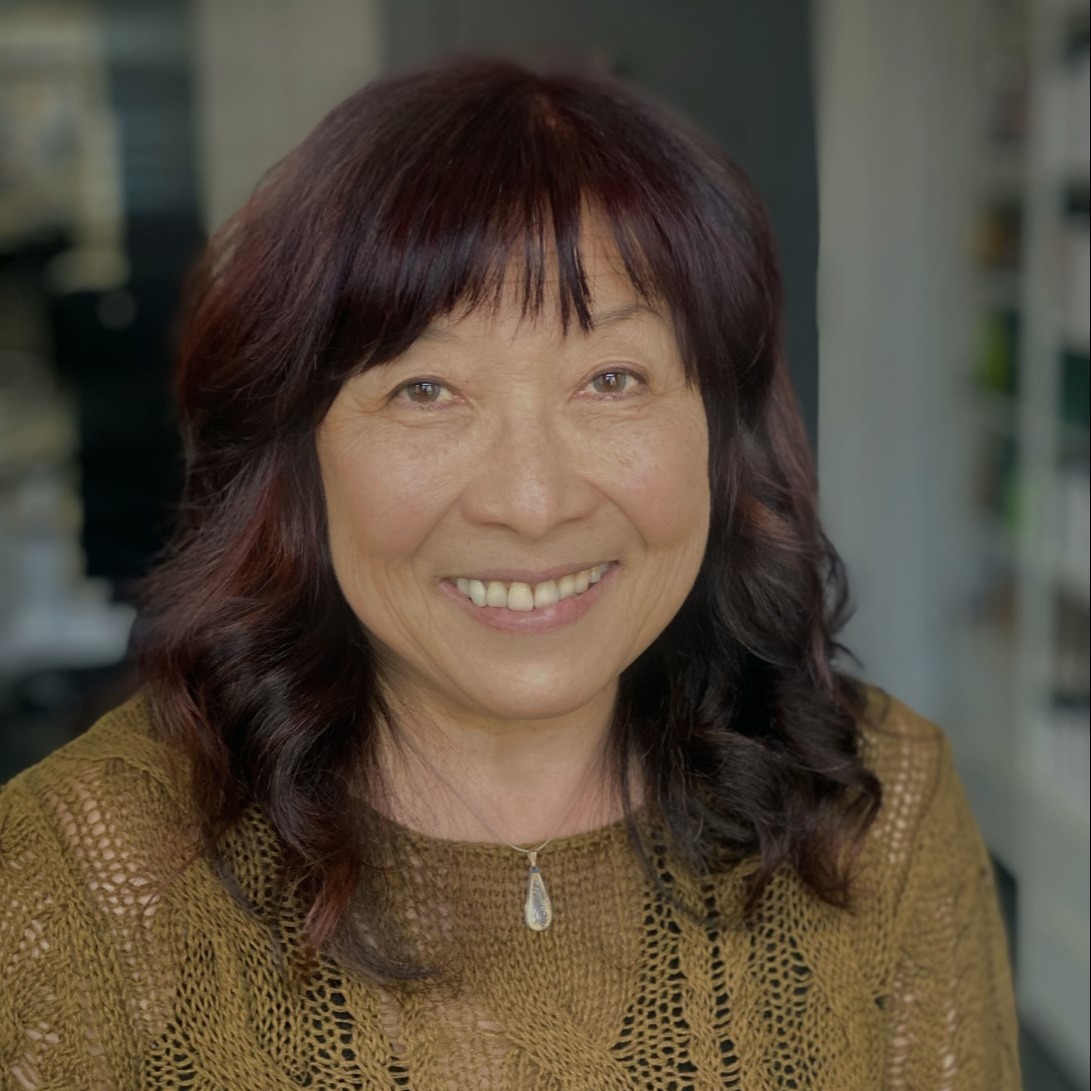 Yuriko Gamo Romer directed and produced the only documentary about Keiko Fukuda (1913-2013), the first woman to attain the tenth degree black belt in judo. Mrs. Judo has traveled to more than 25 film festivals internationally and was awarded the Grand Jury Award for Best Documentary at the 2013 International Festival of Sport Films in Moscow. Currently, Romer is mid-production on Diamond Diplomacy, which tells the 150-year history connecting the U.S. and Japan through the shared national pastime of baseball. Romer was born in Japan and raised in the United States and is bilingual. She holds an MA in documentary filmmaking from Stanford University. She is a National Academy of Television Arts and Sciences Scholar and an American Association of Japanese University Women Scholar. 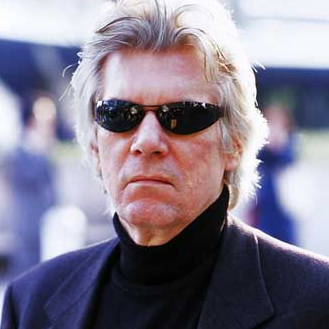 Robert Whiting is a journalist and author who has lived in Tokyo on and off for more than half a century. One of only a few Western writers to have a regular newspaper column in Japanese, he is the author of several highly successful books on Japan including the best-selling You Gotta Have Wa (on baseball in Japan) and Tokyo Underworld (currently under option to Legendary Global). Topics he has written on include sports, Tokyo nightlife, and crime. His latest work is Tokyo Junkie, a memoir of more than half a century in Tokyo.
Image: Smartneddy, CC BY-SA 3.0